This pandemic came in the disguise of confusion. I wasn’t confused, I didn’t understand. None of this made sense. This epidemic came as something from behind the obvious, something heard beyond the noise, something felt below the surface. All of this has the feel of an agonizing blanket of fearful helplessness.

Working through emotions, such as grief, comes in stages. This time, the first stage was denial, entered, and exited. Within 24 hours of hearing this virus was a thing, the order to shut down nonessential businesses followed. The second stage appeared as depression. The antidote for depression is action, do something. The action to lead movement classes out in the world was no longer allowed. The option to lead movement from within Facebook came to be. Facebook is a viable source for well-being as much as a courier of misinformation. As if by knowing the looming isolation approached, the last two classes held in front of people became the practice ground for recording and sharing outside the room.

Going Live on Facebook offers at least two merits. A body in motion stays in motion and as a contribution to a greater good. Before the first Facebook Live movement class, a friend shared her idea of creating a Facebook page to support a collective daily spiritual and wholeness practice. While listening to her vision, a little voice said, “offer a reading from “A Course of Love”. I shared my idea, the time available, and started the following morning.

Moving and reading soften the edges of isolation. As emotions quietly and temporarily park themselves wayside, the automatic pilot navigated all other emotions except grief. To pass through stages of grief is neither a linear process nor one time. Grief is an example that all emotions come with its own set of phases and intensity. Grief is an emotion that moves us through the feeling of loss. The recognized stages of grief are denial, anger, bargaining, depression, and acceptance. And know, grief demands its time of introspection to be as important as any other emotion.

A month into the pandemic was accompanied by a second round of grief. Grief is not to be ignored nor trifled with.  Quick, intense processing of emotions and feelings are not always helpful and even less effective. To acknowledge and label the passing stage acts as a healing balm. Thank you, Grief.

Today is Thursday. Monday, I visited my nutritionist. She nourishes the entire body; physical, mental, and emotional. My heightened level of already stressed adrenals flaunted themselves. The bottom-line was, “Calm the F*@% down.” At the end of the visit was a bag of supplements to ingest and a list of things to do. The self-care actions were to commence Tuesday. Day 1 was uneventful. Day 2 was more challenging. Thursday, the third day of a new regime was the first day within the second round of the grief cycle.

Sensitive beings notice these times when many and different cycles begin to collide. How? First, there is an asking. Then a nudge toward a mandate. Finally, an ultimatum is sounded with instant consequences for noncompliance. The need for collision is an alarm to respect and honor the Self as a sensitive being. Self-care is critical to maintaining a balance of mental thoughts and emotional feelings.

Remember the initial feeling of the fog of confusion as an observer. Recall leading classes by hearing the emotions and feelings of others in the room. If or when memories are served and honored, then everything that follows is easier to process.

But that third day I didn’t listen to myself. I listened instead to external noises. A listening that comes through as bodily sensations are more likely to be judged than observed. The external senses crave meaning to all that is beyond the obvious annoyance. 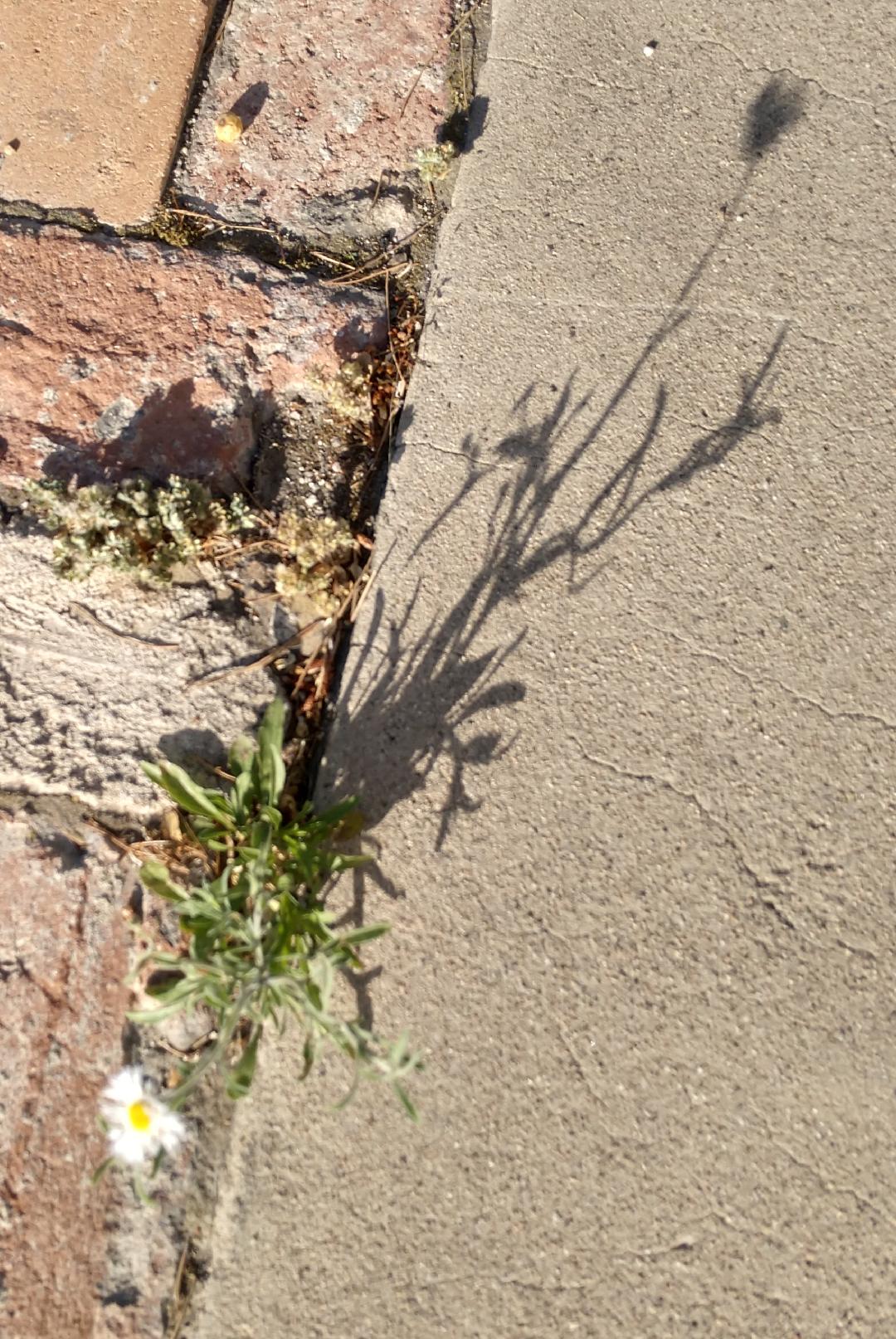 Key One is just not the incessant barking of a young dog. It’s the feel of a pup’s confused desire to be with its quickly forgotten mother replaced by a now absent human. A cry needing attention, now, now, now. Now, now, now. And the silence between the now as it waits. Key Two is just not the argument between aroused lovers using frustration as a weapon. It’s the feeling, the sense of intense heat growing as each word fuels a spark, to ignite the flames of hot anticipation of fiery makeup sex. Key Three is just not the slamming against a bolted door demanding entrance. It’s the feel of an emotionally unavailable lover protecting their shattered safe space known as home. To mend, to separate, to quench the thirst with a cocktail imbued with equal parts of desperation to escape the pain and fear of living ignored any longer.

Each of the three keys requires thought and consideration of its visible and invisible components. But, together, the keys in the present moment may reveal a crack in a silent collective scream. A scream against the fear of being alone, abandoned, or needy. So it is. An ordinary remembrance of an inconsequential experience of tiny, distressed cries for attention, discounts any request for love. For in return of a slight opening for kindness to enter, a full and complete amends is demanded. From whom? Who may be willing to entertain forgiveness as quiet reflection is interrupted by a very loud world? The sensitive, or the players.