Living On The Edge

Living On The Edge

Imagine being on the edge of a massive paradigm shift. A shift is a subtle way of being in the world that is no longer the same as the moment before, and not quite arrived at what is next. A paradigm is the view of the world based on stories about life; memories, present state and future concerns. Massive because of the overflowing extent of everything known, possible and considered. On the edge is having a sense that the wave withdrawn from the beach, is coming back, but not knowing the force of the tide as ebb or flow.

Imagine because this is where life is, on the fringe of the eye of a storm. The winds of change toss about ideologies, theories and traditions. Society no longer rests with what is right and true. Batten down the hatches and secure all that flies haphazardly about.  Consider three aspects of life that seem most off center. There are the deep rooted traditions of politics being uncovered and challenged. Then, the pace of living as quickening, viewed from the unpredictability of navigating traffic. Finally, seeking answers beyond the timeless teachings of religious doctrine by entertaining mysticism. The intend is to shake off the negativity to leave a sense of solace to those living on the edge.

Citizens do well to be aware that our future is being determined in the arena of politics. There are two ways to keep abreast with current events. Social media is a firestorm of information running the full gamut of reliable to outrageous. The other way is to gather and accept the opinions of people deemed as having some semblance of knowledge. Regardless, reserve a healthy skepticism to recognize half-truths and hidden agendas. More so, maintain a sense of humor and a willingness to participate. A sensible mind knows that there are two sides to every story.

Today, a politician’s character seems less important than their party affiliation. Their loyalty toward their donors is greater than allegiance to their constituents. Politicking likens a frightening blend of deception, distraction, and destruction. Democracy is being rocked at its foundation. None of it makes any sense until one’s motive bubbles up. The shift in focus submits profits are more important than people. Greed prospers over care and concern of what is best for all. Still, there is a sucking sound at the center of politics. It is the farthest distance away from what is good, right, and fair that keeps us on the edge.

Traffic is the collective movement of people and things from one place to another. The structure of the workplace and classroom is changing. Those places are now, through the magic of the world wide web, as close as a keyboard sitting on the kitchen counter. Besides, the home is a safe place for people to stay because traffic seems to be more fast and furious each day.

Traffic pushes the limits of reason. Red lights are a sign to go faster, speed limits are guidelines, and pedestrians have no rights. If having manners and extending courtesy is unimportant, then let’s rethink the automobile. Rush seems to describe the modern driver. Waiting until the very last moment to get anywhere on time is standard practice. The level of stress rises. Rushing is an act of violence. People are good, giving, and willing to pause for others. The problem occurs when the other rushes to snatch away the opportunity rather accept the kind offer. The taker rarely considers the impact on the other and even less likely to pass along the courtesy. Hence, the unintended results of rushing extinguish the chance for a future interchange of kindness.

A way to make sense of living on the edge is to look at the view from different perspectives. Mysticism is a way to live on the edge while looking for something hidden behind the obvious. Mystics study messages from reading the stars, alchemy, numbers, and symbols. Any implications received come with a caveat to accept the reading for its entertainment purpose. This is not a song and dance type of entertainment. This is the opportunity to entertain a unique insight into what the future holds. Dismiss the message or ponder its possibility.

Be it politics, traffic or mystical messages, here is a way to decide between two opposing choices. Be the answer yes or no, stay or go, fast or slow; flip a coin. Assign a value to both sides of the coin before the toss. When the coin is in the air, listen to the hoped-for outcome echoing in the mind. That is the moment the decision is made. Don’t wait to see how the coin lands for confirmation. Put the coin away and honor the decision. Honoring the small decisions makes way for bigger decisions while living on the edge. 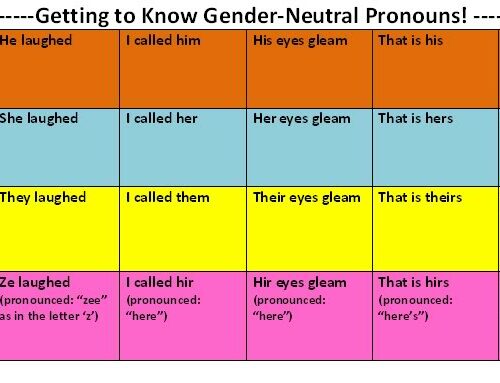 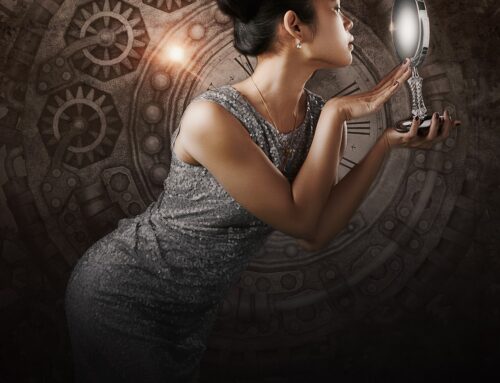 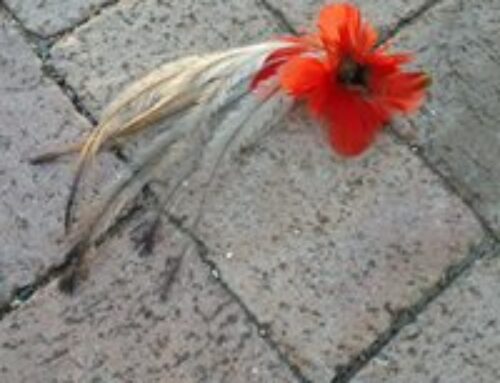 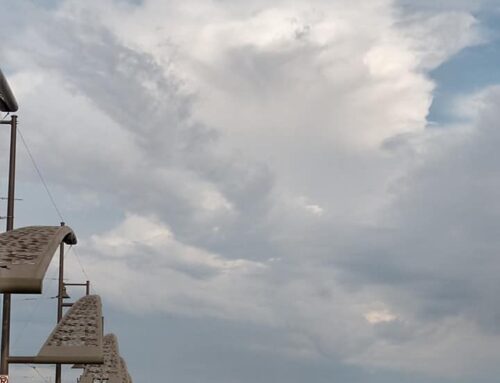